More than a team – A Family

At Ralph Gracie Jiu-Jitsu Academy Vacaville, the tradition and deep history of the Gracie name are further strengthened by a caring, community approach to BJJ. Whether you’re training to compete or simply training to better yourself, you’ll find a supportive environment where you’re treated like more than just a student or teammate – you’ll be treated like a family member. 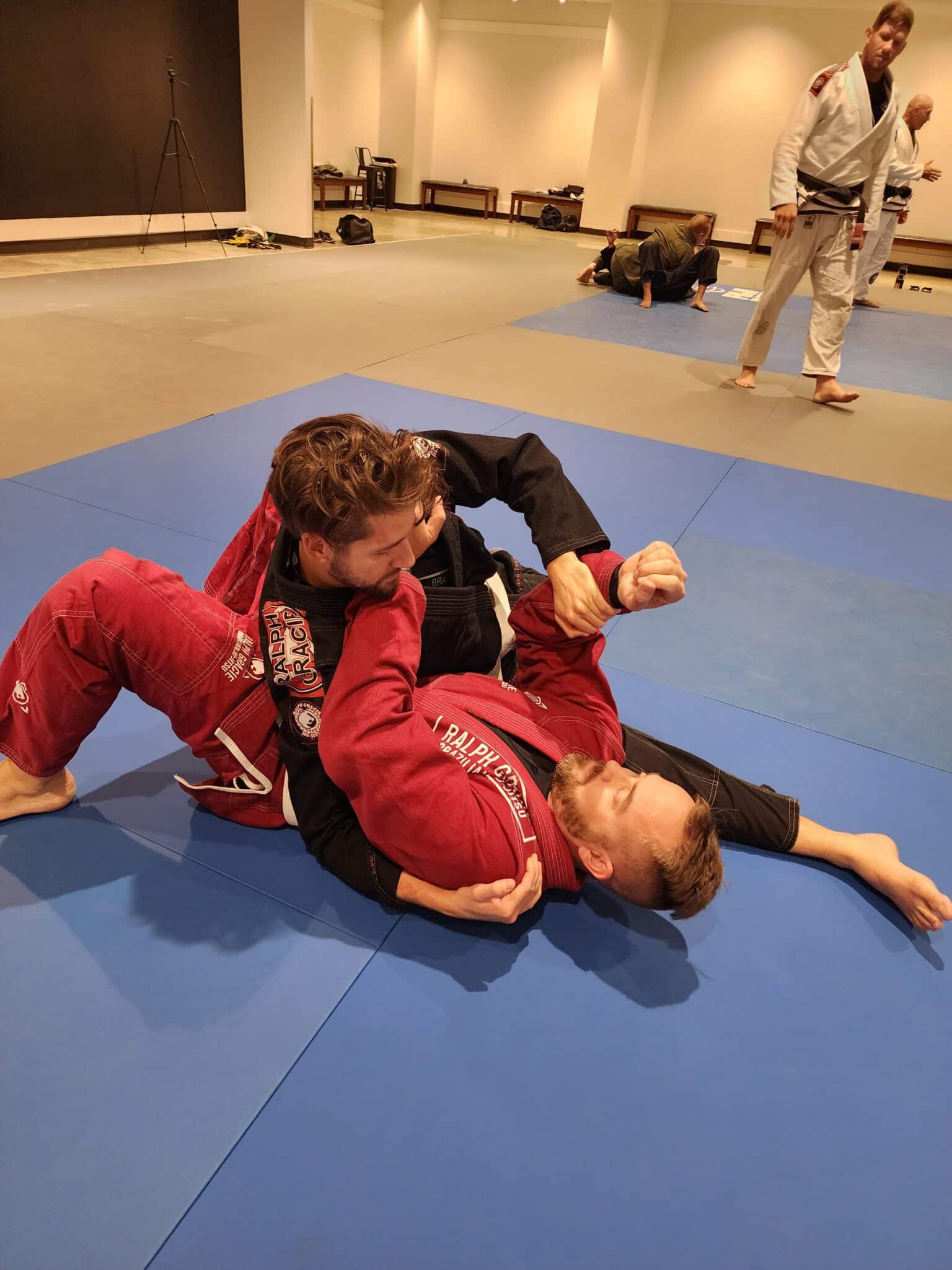 Our programs are not just amazing for the body, but they cultivate the mind too. Ralph Gracie Vacaville’s programs will help you master self-defense, while also instilling a lifelong sense of confidence and empowerment. 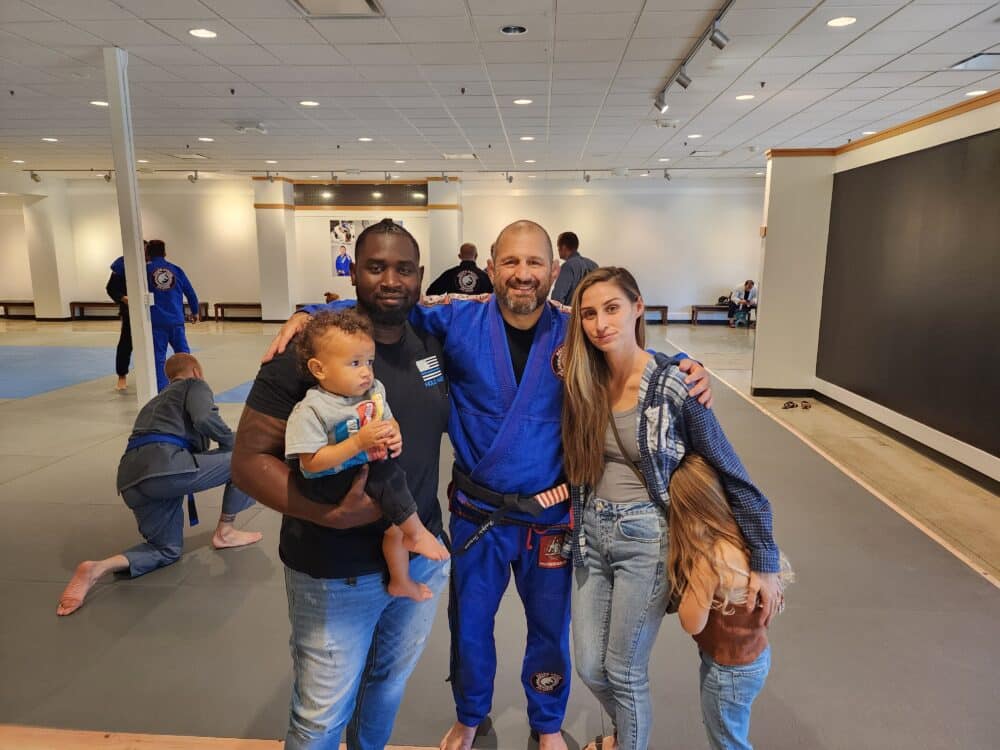 Ralph Gracie Vacaville, your success is our first priority. Our free trial offer will kick-start your passion for martial arts training! 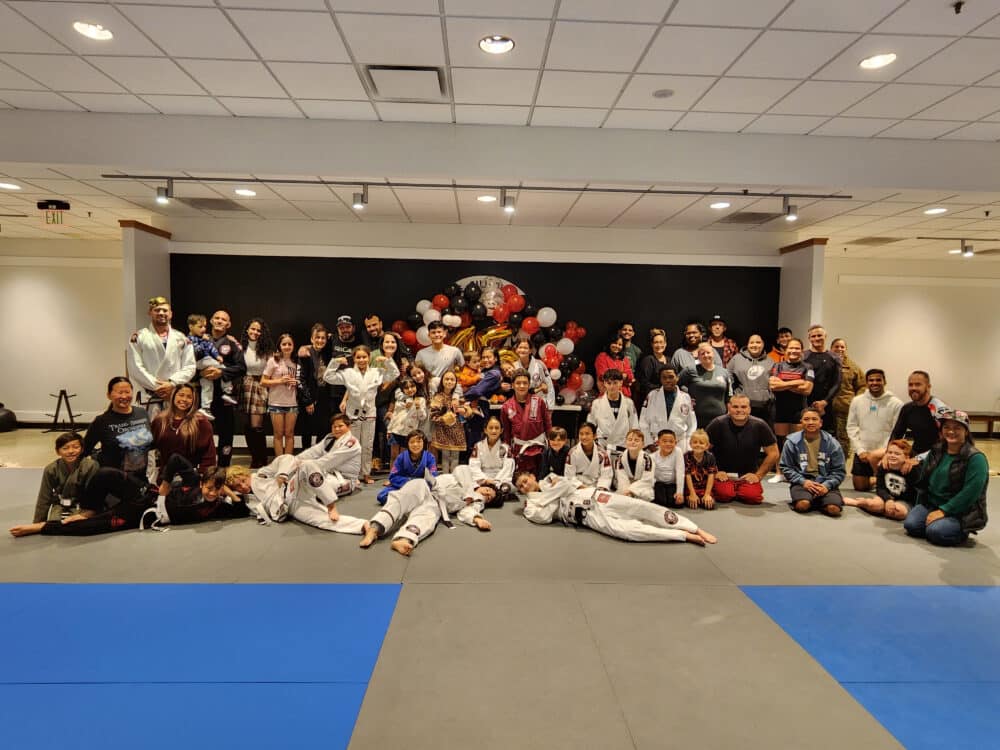 A member of the famed Gracie family, Ralph Gracie has established jiu-jitsu academies throughout California. In April 2019, the Vacaville academy was opened in partnership with Brazilian black belt fighter and entrepreneur Rodrigo Carvalho and his wife Daniela. Rodrigo and Daniela have since worked to build an expert team of instructors with many years of competitive and teaching experience. This expertise combined with a determination to treat every student like family results in a unique and supportive BJJ school in Northern California.

Vacaville is proud to be a Ralph Gracie affiliate school! 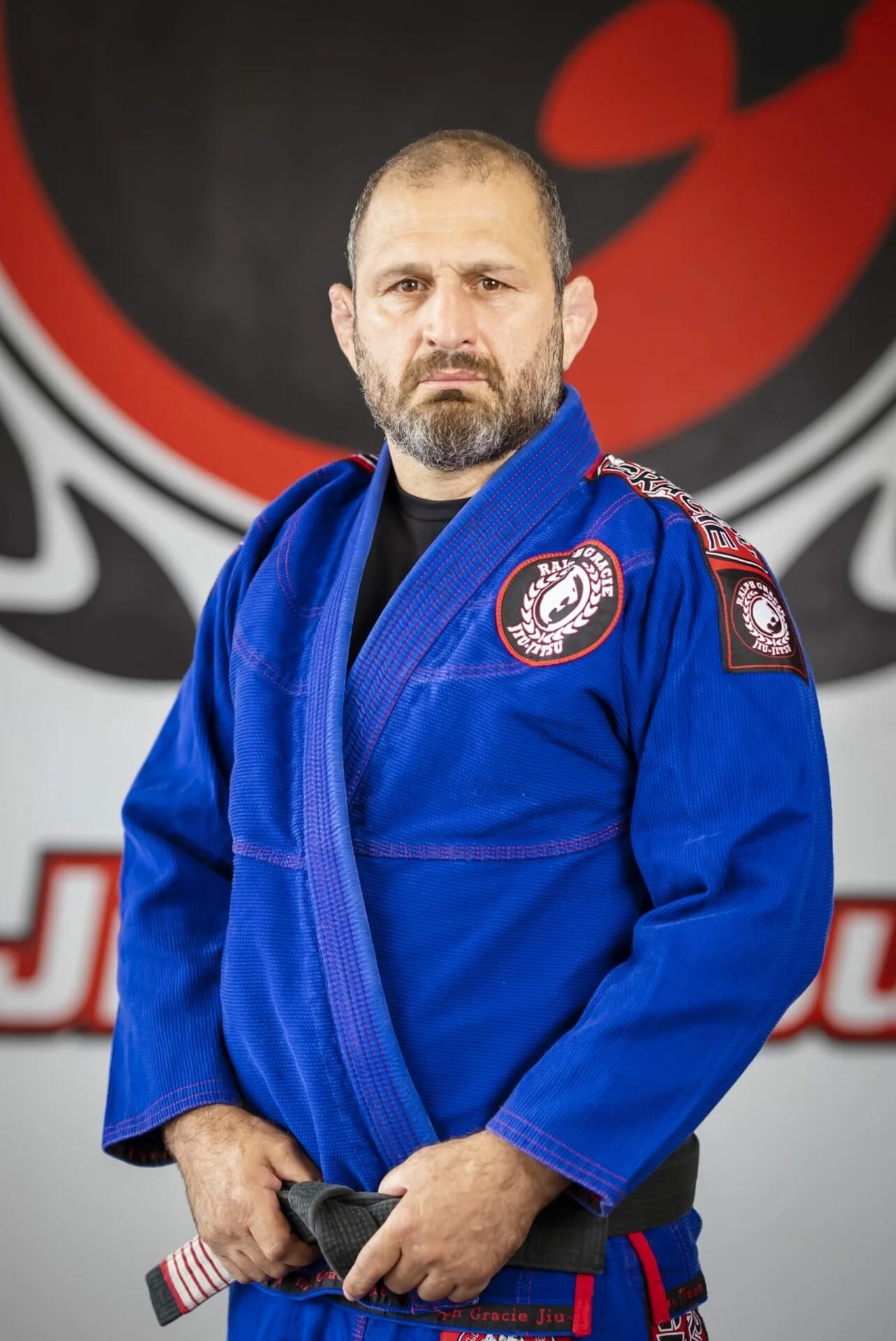 Ralph Gracie has been a champion fighter for over 20 years and has been called one of the best ground fighters in the world. Ralph Gracie (the Pitbull; born May 25, 1971) is a Brazilian martial artist who competed in mixed martial arts. He is the son of Robson Gracie and brother to Charles Gracie, Renzo Gracie and the late Ryan Gracie of the Gracie family.

Ralph Gracie currently has several academies on the West Coast. The largest of these being the San Francisco Academy. With the list of affiliated academies expanding every year, Ralph Gracie is proud to announce a new Vacaville Academy branch to the association family.

Showing respect in every aspect of life, both on and off the mat, is a key value that is reinforced at Ralph Gracie Jiu-Jitsu Academy Vacaville.

Jiu-Jitsu training may seem intimidating at first, but you’ll quickly feel a boost in self-esteem and an increasingly confident attitude.

In a world where bullying and other threats run rampant, learning jiu-jitsu can help prepare you to defend yourself.

Caring for and helping others is an important element of building the family-like environment at Ralph Gracie Jiu-Jitsu Academy Vacaville.

Ralph Gracie Vacaville instills a sense of sportsmanship in every student that carries through to life outside the academy.

Vacaville is proud to carry on the Gracie legacy and promote top of the line combat instruction at each and every location.

I am encouraged with each class to go further and I feel part of the family which makes me love Jiujitsu even more. The "let's go champs" and pushes are essential...

All the classes offered are great and everything is go at your own pace and fitness level. I highly recommend coming out and trying the classes for yourself!!👍

What an amazing team we call our new family. Myself and my 8-year-old son enjoy every class and those who attend. 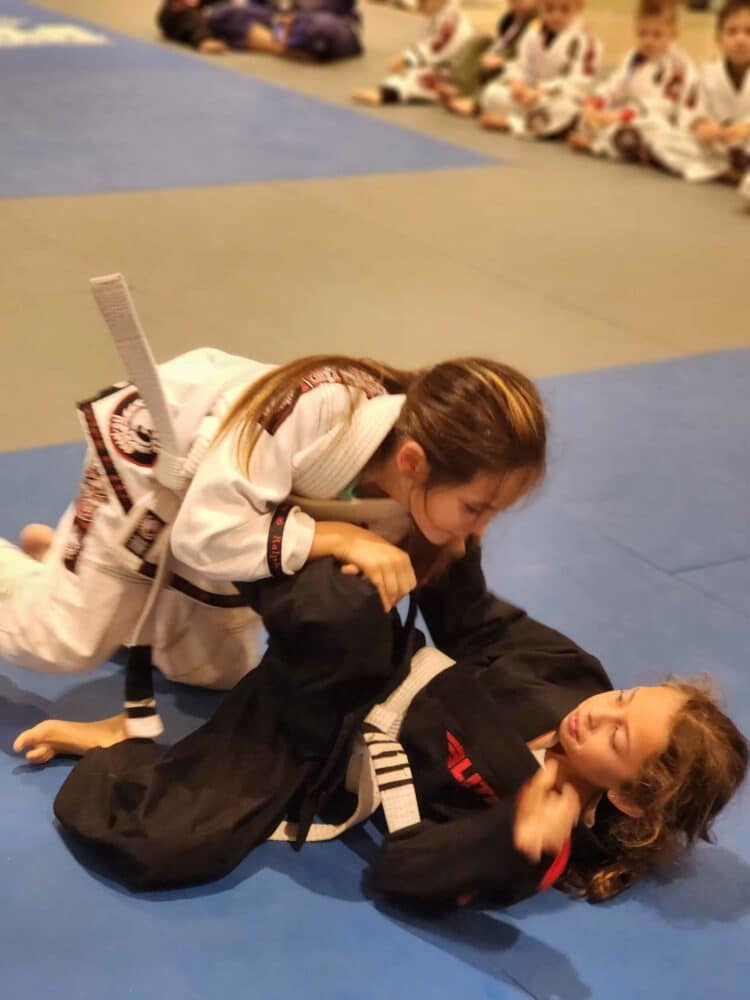 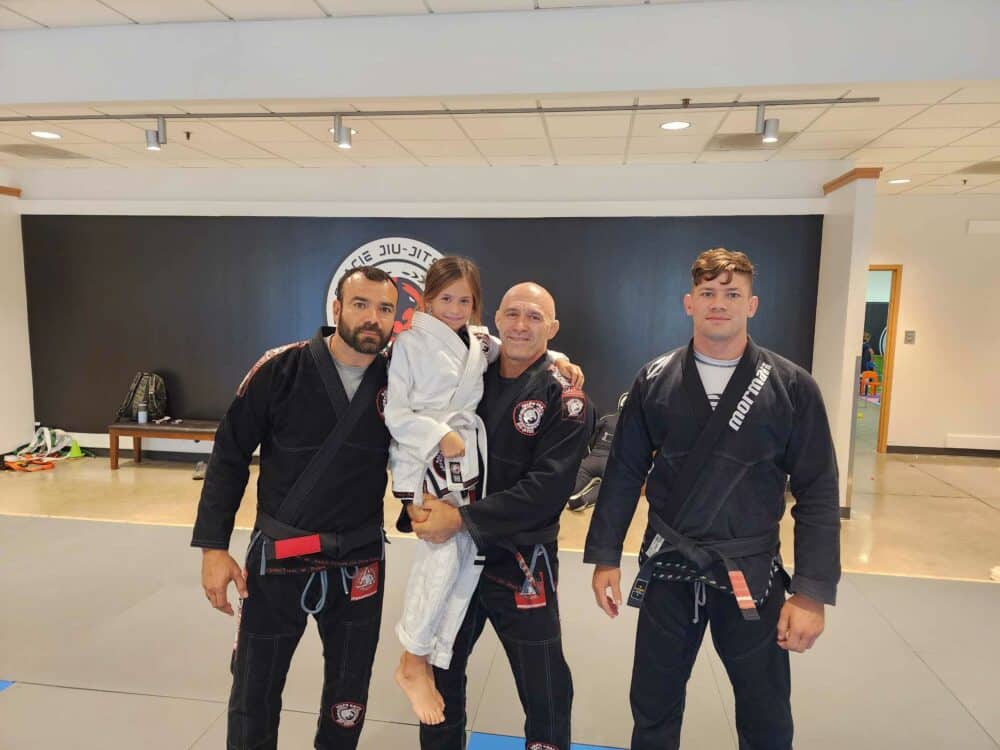 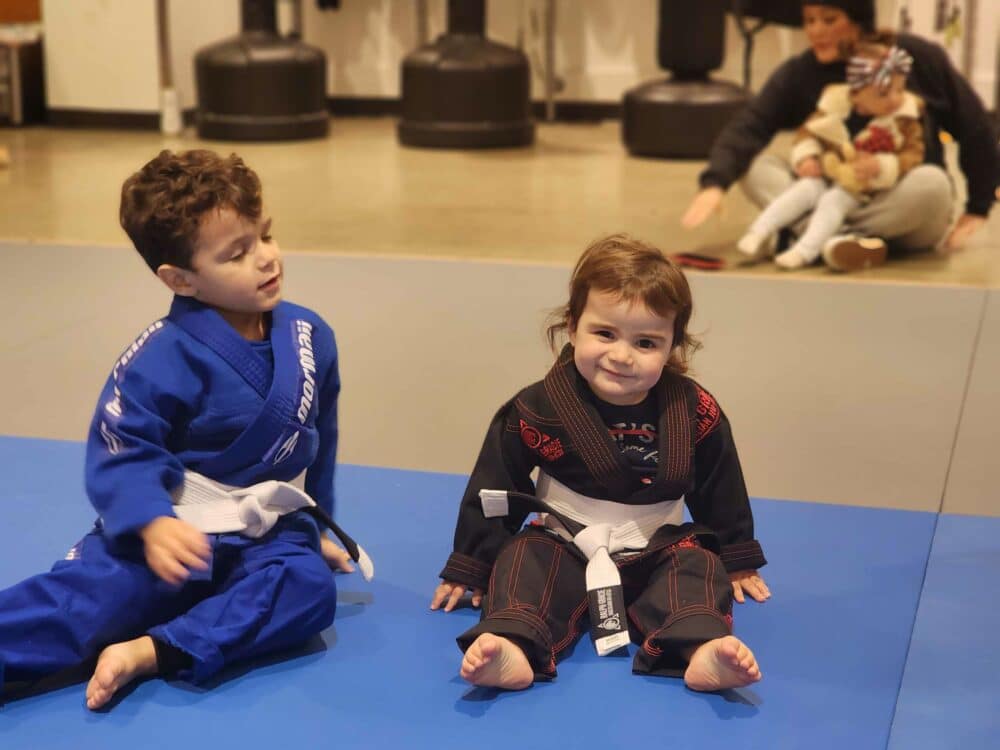 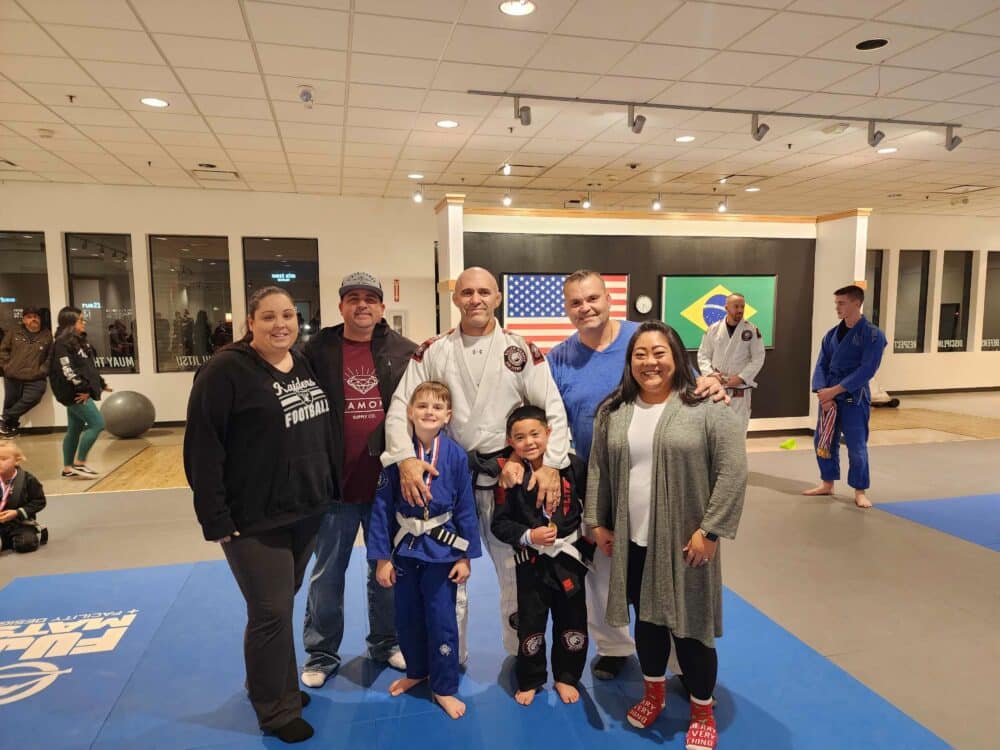 Ralph Gracie Jiu-Jitsu Academy Vacaville has everything… except you! Join our community today and begin your martial arts journey!